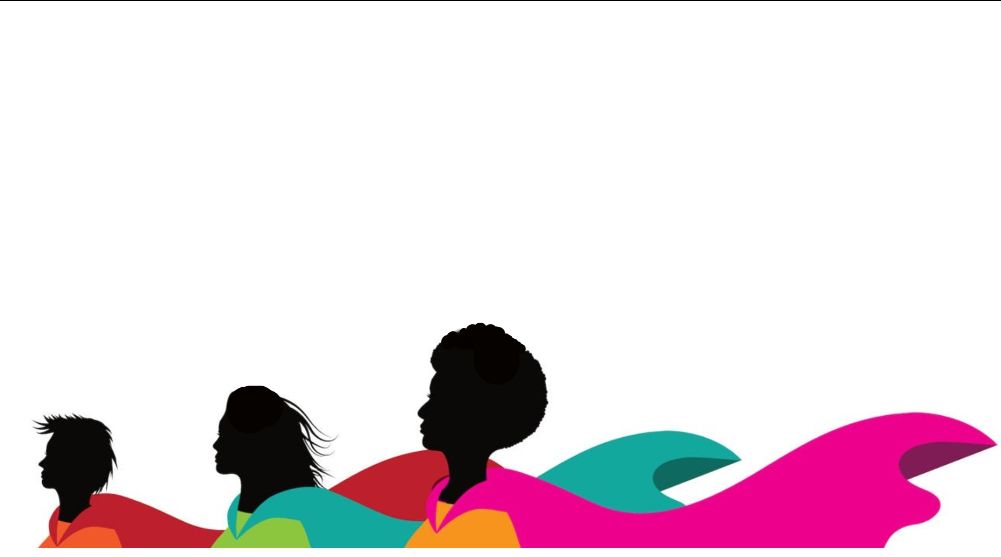 This week’s parsha could be entitled “The Birth of a Leader.” We see Moses, adopted by Pharaoh’s daughter, growing up as a prince of Egypt. We see him as a young man, for the first time realising the implications of his true identity. He is, and knows he is, a member of an enslaved and suffering people: “Growing up, he went out to where his own people were and watched them at their hard labour. He saw an Egyptian beating a Hebrew, one of his own people” (Ex. 2:10).

He intervenes – he acts: the mark of a true leader. We see him intervene three times, twice in Egypt, once in Midian, to rescue victims of violence. We then witness the great scene at the Burning Bush where God summons him to lead his people to freedom. Moses hesitates four times until God becomes angry and Moses knows he has no other choice. This is a classic account of the genesis of a hero.

But this is only the surface tale. The Torah is a deep and subtle book, and it does not always deliver its message on the surface. Just beneath is another far more remarkable story, not about a hero but about six heroines, six courageous women without whom there would not have been a Moses.

First is Yocheved, wife of Amram and mother of the three people who were to become the great leaders of the Israelites: Miriam, Aaron and Moses himself. It was Yocheved who, at the height of Egyptian persecution, had the courage to have a child, hide him for three months, and then devise a plan to give him a chance of being rescued. We know all too little of Yocheved. In her first appearance in the Torah she is unnamed. Yet, reading the narrative, we are left in no doubt about her bravery and resourcefulness. Not by accident did her children all become leaders.

The second was Miriam, Yocheved’s daughter and Moses’ elder sister. It was she who kept watch over the child as the small ark floated down the river, and it was she who approached Pharaoh’s daughter with the suggestion that he be nursed among his own people. The biblical text paints a portrait of the young Miriam as a figure of unusual fearlessness and presence of mind. Rabbinic tradition goes further. In a remarkable Midrash, we read of how, upon hearing of the decree that every male Israelite baby would be drowned in the river, Amram led the Israelites in divorcing their wives so that there would be no more children. He had logic on his side. Could it be right to bring children into the world if there were a fifty per cent chance that they would be killed at birth? Yet his young daughter Miriam, so the tradition goes, remonstrated with him and persuaded him to change his mind. “Your decree,” she said, “is worse than Pharaoh’s. His affects only the boys; yours affects all. His deprives children of life in this world; yours will deprive them of life even in the World to Come.” Amram relented, and as a result, Moses was born.[1] The implication is clear: Miriam had more faith than her father.

Third and fourth were the two midwives, Shifrah and Puah, who frustrated Pharaoh’s first attempt at genocide. Ordered to kill the male Israelite children at birth, they “feared God and did not do what the king of Egypt had told them to do; they let the boys live” (Ex. 1:17). Summoned and accused of disobedience, they outwitted Pharaoh by constructing an ingenious cover story: the Hebrew women, they said, are vigorous and give birth before we arrive. They escaped punishment and saved many lives.

The significance of this story is that it is the first recorded instance of one of Judaism’s greatest contributions to civilisation: the idea that there are moral limits to power. There are instructions that should not be obeyed. There are crimes against humanity that cannot be excused by the claim that “I was only obeying orders.” This concept, generally known as “civil disobedience”, is usually attributed to the nineteenth century American writer Henry David Thoreau, and entered international consciousness after the Holocaust and the Nuremberg trials. Its true origin, though, lies thousands of years earlier in the actions of two women, Shifra and Puah. Through their understated courage they earned a high place among the moral heroes of history, teaching us the primacy of conscience over conformity, the law of justice over the law of the land.[2]

The fifth is Tzipporah, Moses’ wife. The daughter of a Midianite priest, she was nonetheless determined to accompany Moses on his mission to Egypt, despite the fact that she had no reason to risk her life on such a hazardous venture. In a deeply enigmatic passage, we see it was she who saved Moses’ life by performing a circumcision on their son (Ex. 4:24-26). The impression we gain of her is a figure of monumental determination who, at a crucial moment, had a better sense than Moses himself of what God requires.

I have saved until last the most intriguing of them all: Pharaoh’s daughter. It was she who had the courage to rescue an Israelite child and bring him up as her own in the very palace where her father was plotting the destruction of the Israelite people. Could we imagine a daughter of Hitler, or Eichmann, or Stalin, doing the same? There is something at once heroic and gracious about this lightly sketched figure, the woman who gave Moses his name.

Who was she? The Torah does not mention her name. However the First Book of Chronicles (4:18) references a daughter of Pharaoh, named Bitya, and it was she whom the Sages identified as the woman who saved Moses. The name Bitya (sometimes rendered as Batya) means “the daughter of God”. From this, the Sages drew one of their most striking lessons:

The Holy One, blessed be He, said to her: “Moses was not your son, yet you called him your son. You are not My daughter, but I shall call you My daughter.”[3]

They added that she was one of the few people (tradition enumerates nine) who were so righteous that they entered paradise in their lifetime.[4]

So, on the surface, the parsha of Shemot is about the initiation into leadership of one remarkable man, but just beneath the surface is a counter-narrative of six extraordinary women without whom there would not have been a Moses. They belong to a long tradition of strong women throughout Jewish history, from Deborah, Hannah, Ruth and Esther in the Bible to more modern religious figures like Sarah Schenirer and Nechama Leibowitz to more secular figures like Anne Frank, Hannah Senesh and Golda Meir.

How then, if women emerge so powerfully as leaders, were they excluded in Jewish law from certain leadership roles? If we look carefully we will see that women were historically excluded from two areas. One was the “crown of priesthood”, which went to Aaron and his sons. The other was the “crown of kingship”, which went to David and his sons. These were two roles built on the principle of dynastic succession. From the third crown – the “crown of Torah” – however, women were not excluded. There were Prophetesses, not just Prophets. The Sages enumerated seven of them (Megillah 14a). There have been great women Torah scholars always, from the Mishnaic period (Beruriah, Ima Shalom) until today.

At stake is a more general distinction. Rabbi Eliyahu Bakshi-Doron in his Responsa, Binyan Av, differentiates between formal or official authority (samchut) and actual leadership (hanhagah).[5] There are figures who hold positions of authority – prime ministers, presidents, CEOs – who may not be leaders at all. They may have the power to force people to do what they say, but they have no followers. They excite no admiration. They inspire no emulation. And there may be leaders who hold no official position at all but who are turned to for advice and are held up as role models. They have no power but great influence. Israel’s Prophets belonged to this category. So, often, did the gedolei Yisrael, the great Sages of each generation. Neither Rashi nor Rambam held any official position (some scholars say that Rambam was chief rabbi of Egypt but most hold that he was not, though his descendants were). Wherever leadership depends on personal qualities – what Max Weber called “charismatic authority” – and not on office or title, there is no distinction between women and men.

Yocheved, Miriam, Shifra, Puah, Tzipporah and Batya were leaders not because of any official position they held (in the case of Batya she was a leader despite her official title as a princess of Egypt). They were leaders because they had courage and conscience. They refused to be intimidated by power or defeated by circumstance. They were the real heroes of the Exodus. Their courage is still a source of inspiration today.

Rabbi Sacks zt’’l had prepared a full year of Covenant & Conversation for 5781, based on his book Lessons in Leadership. The Office of Rabbi Sacks will continue to distribute these weekly essays, so that people all around the world can keep on learning and finding inspiration in his Torah.

[2] There is, of course, a Midrashic tradition that Shifra and Puah were other names for Yocheved and Miriam (Sotah 11b). In seeing them as separate women, I am following the interpretation given by Abarbanel and Luzzatto.

How did the choices and different characteristics exhibited by each of these women influence Moses as he grew into his unique leadership position?
What do you think are the moral limits of power?
With all the stories in the Torah, what is unique about the story of Batya?

Select amounts(s) for all causes you would like to donate…»